What is the orphan crisis?

The orphan crisis is a growing problem falling back on cycles of violence. The average age of the children at the time of abduction is 12 years old, and they spend an average of 3 years in captivity. Kidnapped, forced to fight and kill in rebel armies, they are psychologically tortured and brainwashed. Many are forced to participate in violence against their own families.

What are we doing about it?

Children fortunate enough to be rescued are left with deep and enduring emotional scars from what they’ve seen and been forced to do. Each of EI’s programs targets the holistic care and transformation of child survivors of war. Utilizing a three-tier, curricula-based model of: (1) art-focused trauma care, (2) peace-building and conflict resolution, and (3) leadership development, EI empowers child survivors of war to become leaders who will transform communities for Christ.

Orphan Care Awareness Month is your opportunity to enter into God’s charge to love and serve children who have been orphaned by war – to activate your church, community, family, and friends to respond to God’s call to care for the orphan. 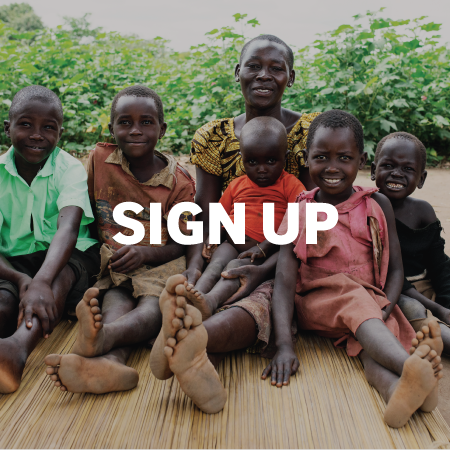 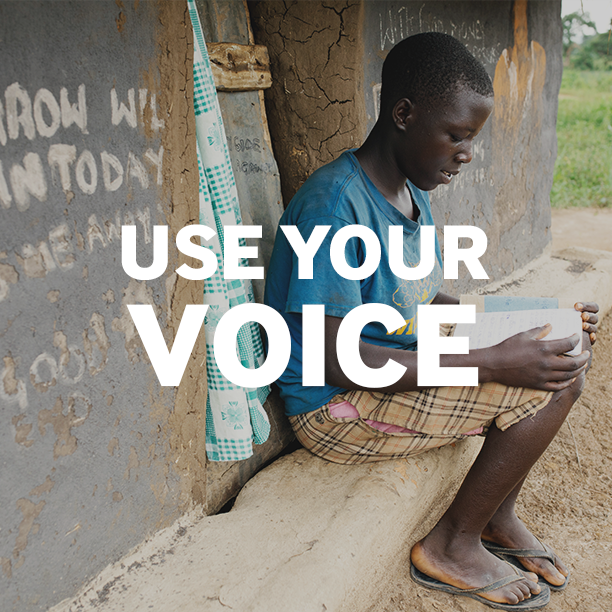 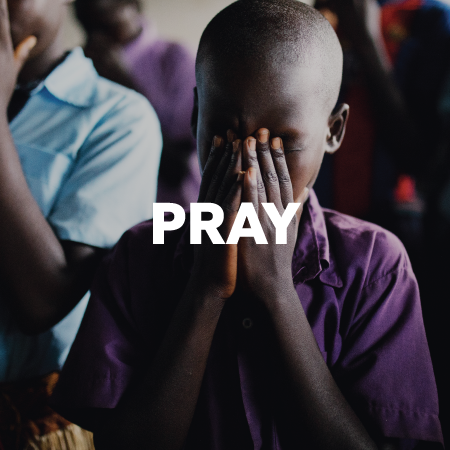 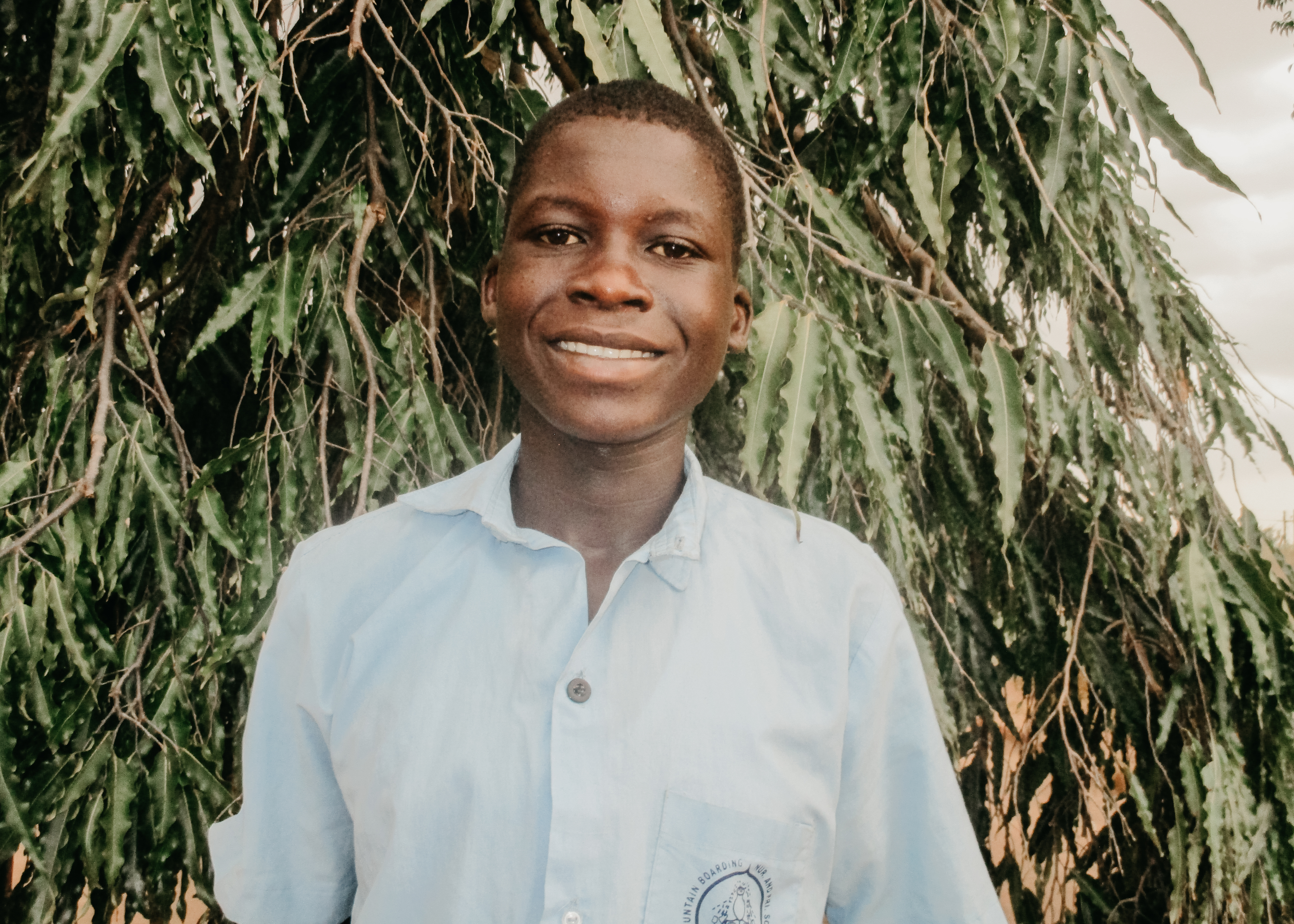 Daniel lost his parents in the war very early in his life. When Daniel was a little boy, his home was attacked by LRA rebels. Both of his parents were abducted and killed. He was spared – left behind because he was very young. Alone and scared, he had no one to turn to. Daniel experienced one heartbreak after the next. He bounced around to two different extended family members’ homes – neither family cared for him. They would send their biological children to school and leave Daniel to work in the fields and around the home. Daniel felt rejected, treated as an outcast in the family.

Daniel’s fate finally took a turn for good! After his cousin invited Daniel to live with him, Daniel soon joined Exile’s Peace Lives program. He was scared, however, because of the rejection he previously felt from so many people who were supposed to love and protect him. This greatly affected his self-esteem – he was shy and withdrawn, never socializing with other children. Daniel felt alone, and on several occasions feared to talk because he thought people would judge and laugh at him.

Through counseling at Exile, staff continued reminding Daniel of his worth and that his past cannot dictate his future. He was told that he is wonderfully made by God, and regardless of what he was told in his past, he was created with a unique purpose. During peace club meetings, Exile would encourage him to share his thoughts and challenge him to take part in group games. He has been given the responsibility of taking care of the peace club recreation balls. This has helped build his self-esteem and made him feel loved. Daniel finally feels like he belongs! 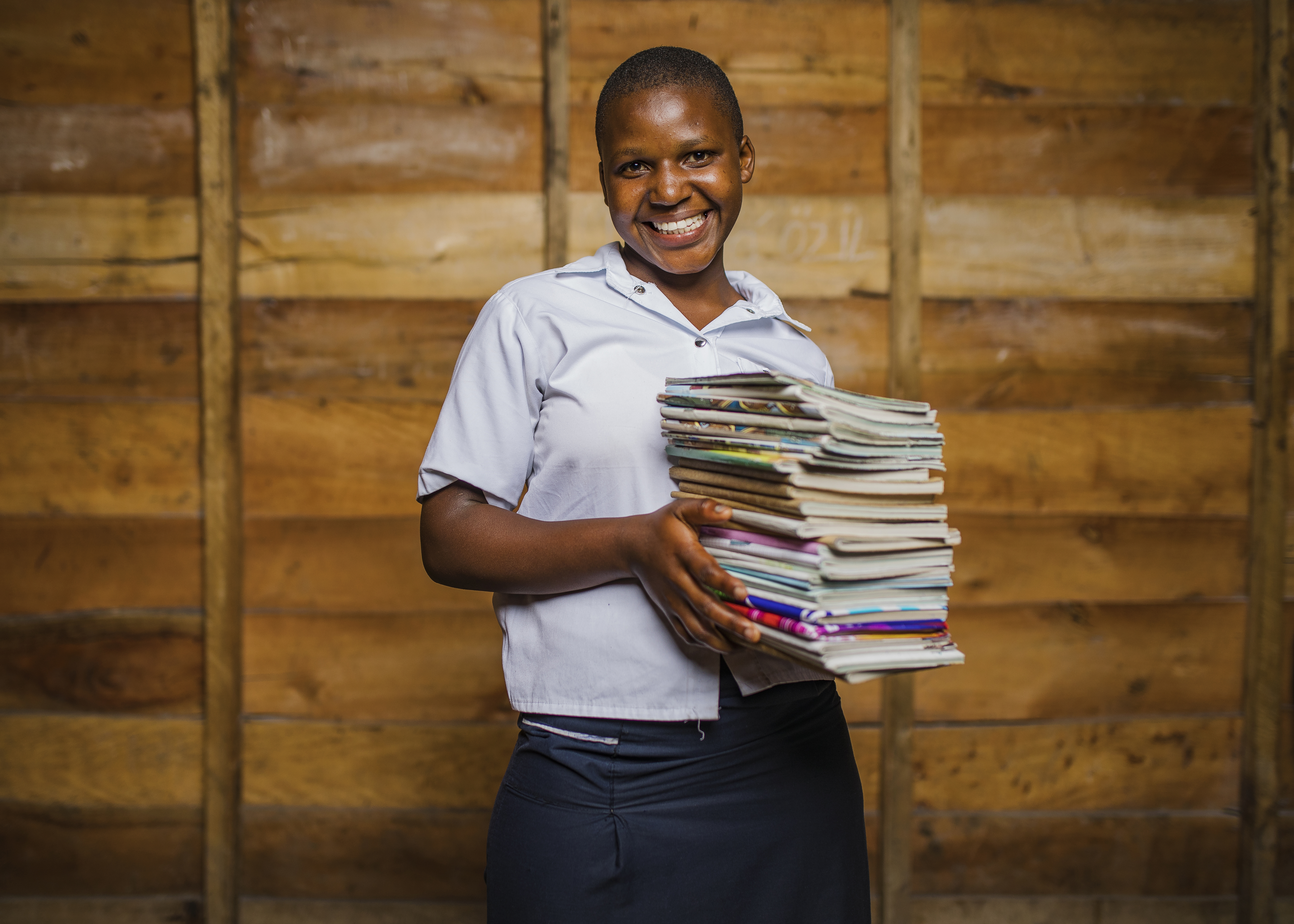 Zahara has known more tragedy and loss in her 15 years than most people experience in a lifetime. At a very young age, she lost both of her parents due to the ongoing war in the Democratic Republic of Congo.

After losing her parents, Zahara and her three siblings were taken in by their grandparents, despite their being very old. Soon, both grandparents began to decline, struggling with illness on and off, and unable to care for their grandchildren. A local pastor took in all of the children to help carry the load and to ensure they wouldn’t be left alone.

Thankfully, their pastor knew of Exile International’s Trauma Healing Center, and he introduced the children to our staff there. All four children joined Exile’s Trauma Healing Center in 2012. Zahara, the youngest of the four, was incredibly sad when she joined – crying often and deeply sorrowful over the things she had gone through as such a small child.

When children like Zahara enter Exile’s programs, they go through individual counseling, art-focused trauma care, Bible study, and worship communally with all the other children and staff. As Zahara walked through this process, she completely transformed! She is now a very happy girl! She just completed her Primary School examinations and is truly thriving. We are thankful for the opportunity to walk alongside her through healing and restoration. 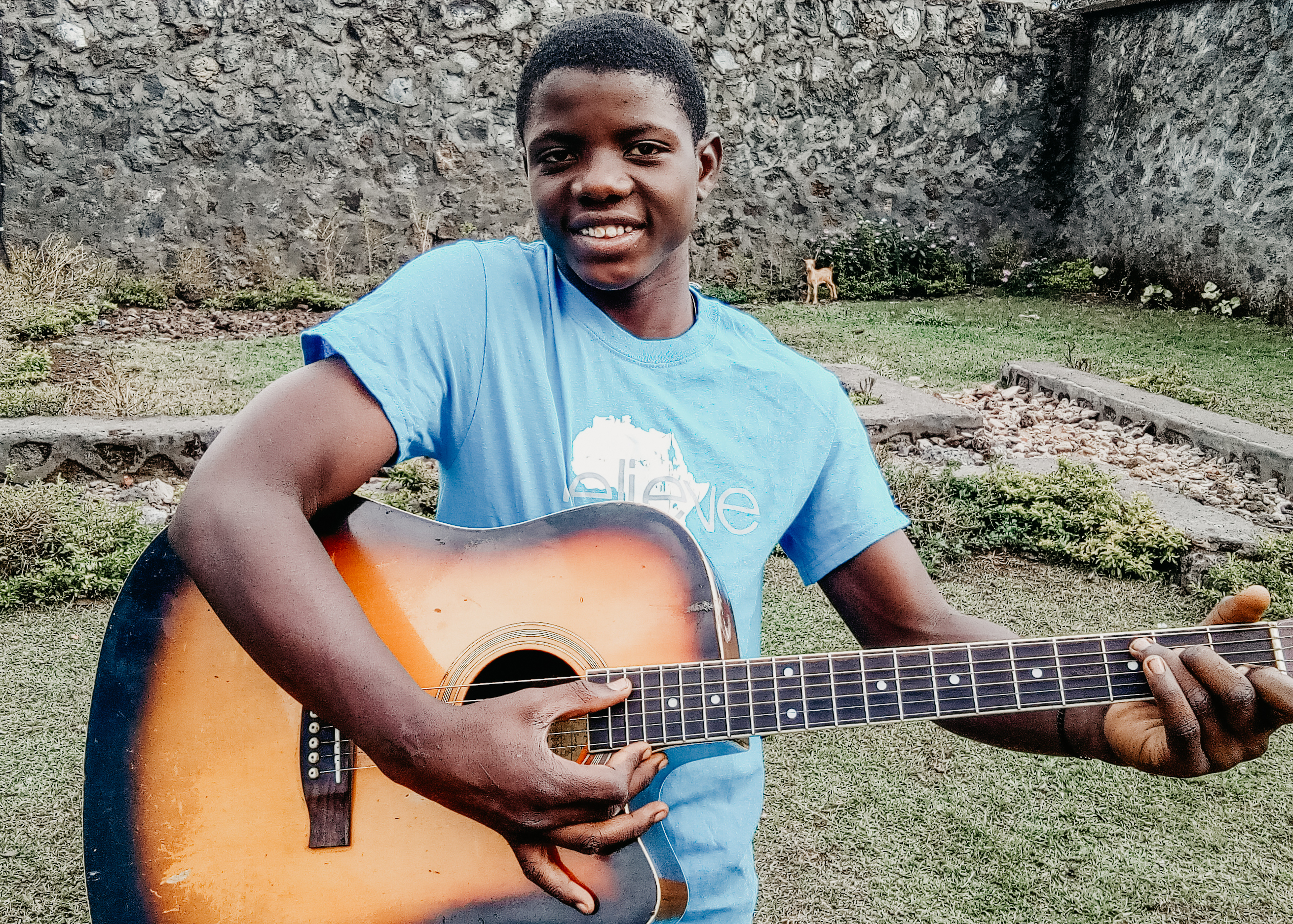 Darren’s deep emotional scars began when he was very young. Both of his parents served as soldiers in the army where Darren’s father died when Darren was only two months old. After the death of his father, his mother remained in the army while Darren and his two sisters were taken to live with their grandmother.

When Darren’s mother eventually left the army, she remarried and gave birth to other children. When Darren and his sisters were reunited with their mother and her new family, they faced many horrific things. Their new “father” had no affection for Darren or his sisters. They were mistreated often, and their mother was frequently abused by her husband because of Darren and his sisters. The family’s pastor at Shalom Church was aware of the situation and recommended Darren live at Exile’s Peace Lives Center.

When Darren joined PLC, he was a quiet boy – very withdrawn and often found crying alone. He didn’t want to talk to anyone and had deep emotional wounds. Darren had lost all hope. However, since joining PLC, Darren has participated in many sessions of counseling with Exile’s trained staff. Exile’s Trauma Healing program and the Empower Trauma Rehabilitation program have transformed Darren’s life dramatically. Now Darren is a happy boy! He studies hard and is doing well in school. He sings in the worship team and shares the Word of God with other children. He enjoys performing Christian comedies.