It’s August! That means Exile International is looking back on twelve years of healing, restoration, and hope! Join us as we celebrate all month long, with giveaways, contests, and staff and students highlights! 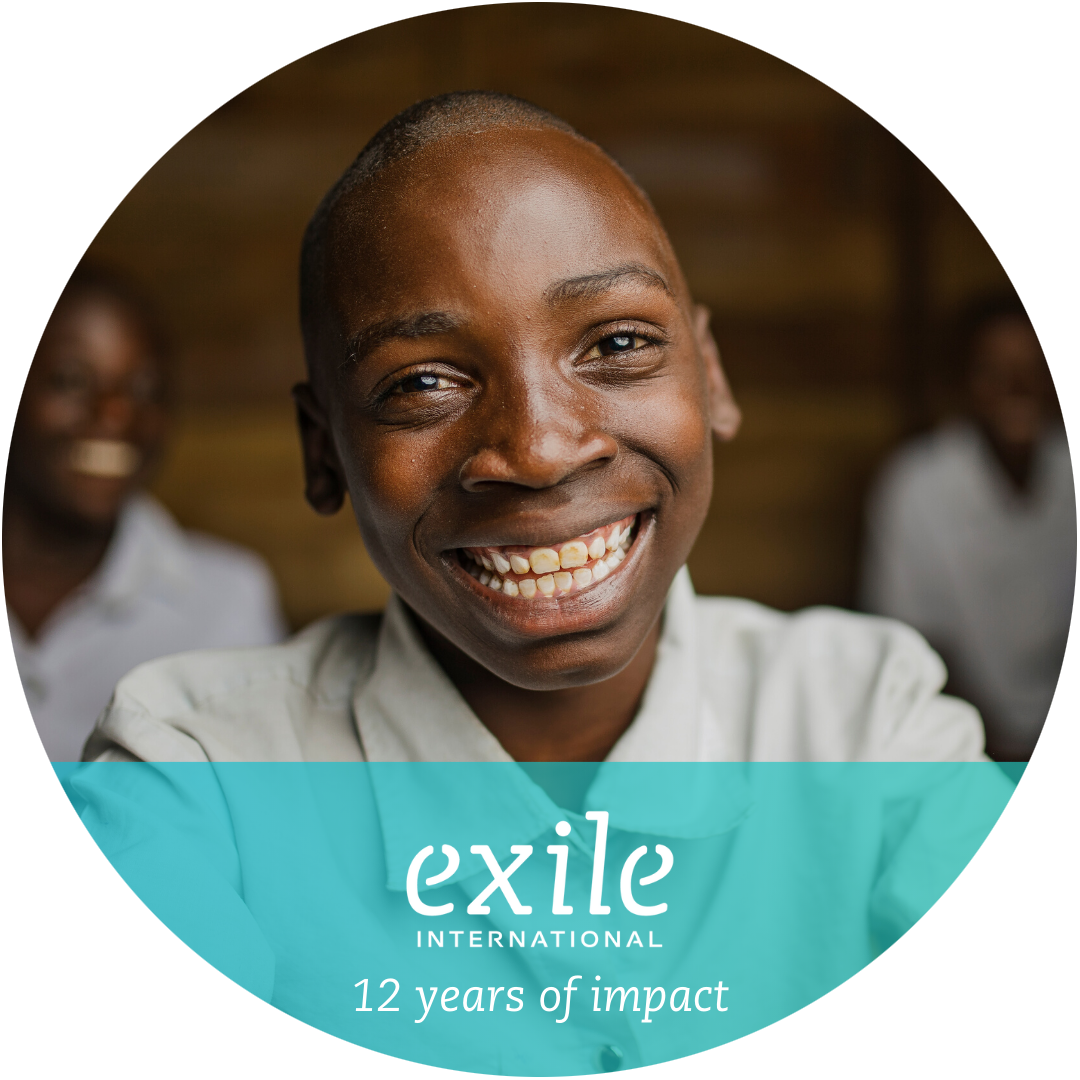 As Exile International celebrates 12 Years of Impact, let’s look back at why and how EI got started.

EI’s founder, Bethany Williams, was (and still is) a counseling psychologist whose life took on a radically new direction in 2008 — after a volunteer opportunity in Congo. 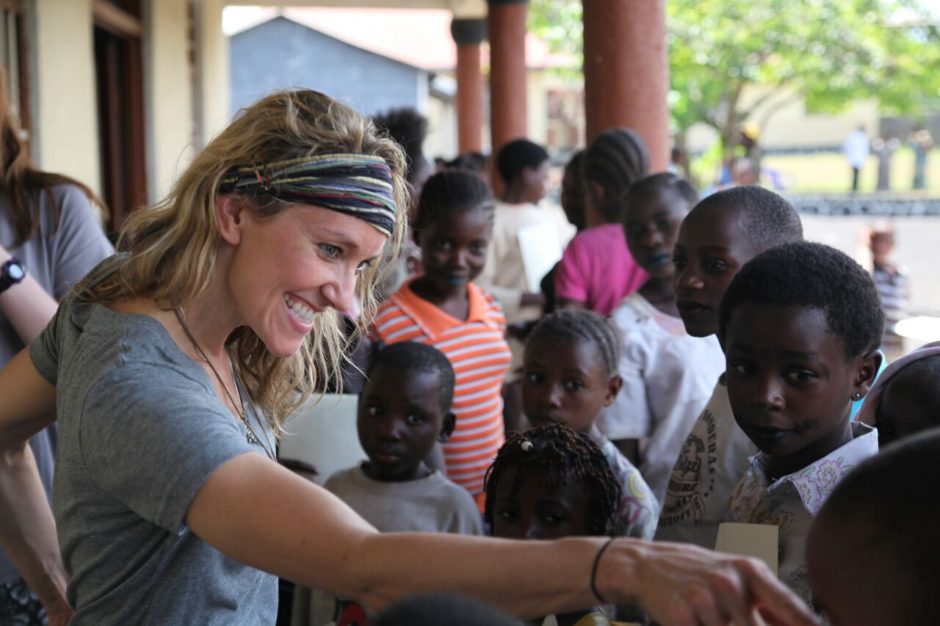 God is in the redeeming business.

Bethany’s path to becoming a psychologist had been colored by her own journey through trauma, depression, and disappointment. But, thankfully, God is in the redeeming business.

It was Bethany’s own healing process that led her to relationships which would later introduce her to the lives of rescued child soldiers and children orphaned by war.

Looking away. Forgetting. Not doing something.
These were simply not an option.

In August 2008, on a short-term service trip to help facilitate a program for victims of sexual abuse in DR Congo, Bethany would encounter a darkness unlike any she had ever seen before. Child soldiers and orphans who asked her to be their mother, victims of chronic, repeated sexual violence, children so traumatized they no longer displayed emotion and even mothers who attempted to give over their children — in hopes that someone could give their child a chance to survive.

Visiting with men, women, and children living in displacement camps led to a realization that these people were not only living in geographic exile but in emotional exile as well.

The seeds for Exile International had been sown.

Compelled by the urgent needs witnessed there and inspired by her faith, the seeds for Exile International had been sown. In 2008, Bethany founded Exile International with a passion and belief that change, healing, and hope were possible if the right care programs could be provided.

In response to the needs Bethany had witnessed and research on the devastating wars in D.R. Congo and Uganda — where more than 150,000 children have been abducted and millions more orphaned — Exile International was born.

Since 2008, EI has provided life-changing care to over 5,100 war-affected children!

Today — program graduates include university graduates, engineers, counselors, pastors, skilled professionals,  and community leaders — some of whom are now leading care programs in their own communities. 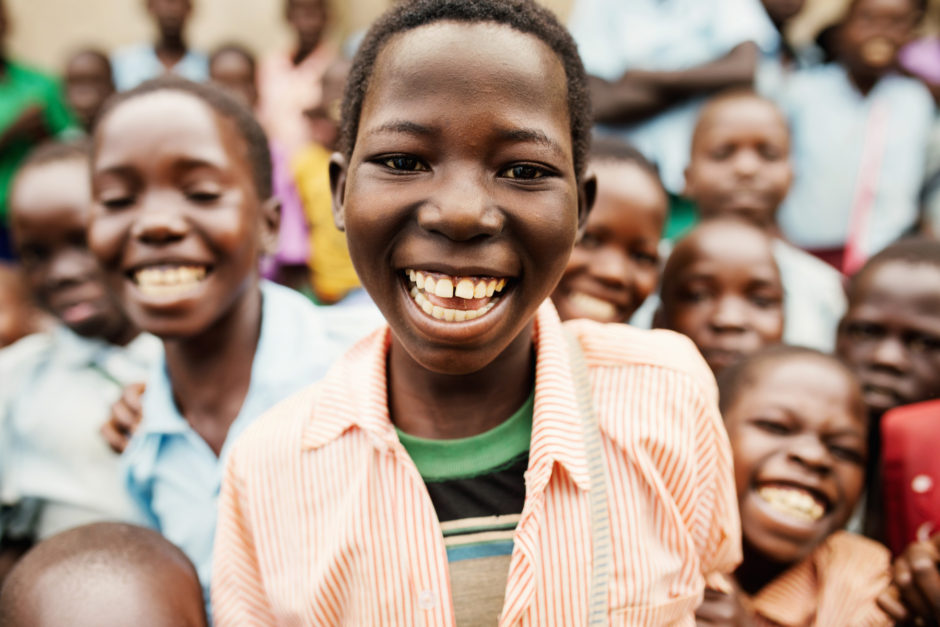 There are lots of fun and impactful ways to celebrate EI’s 12th Anniversary this month. Whether it’s donating your age, registering for Instagram giveaways, or sporting EI gear, you are raising awareness and bringing healing and hope to child survivors of war!