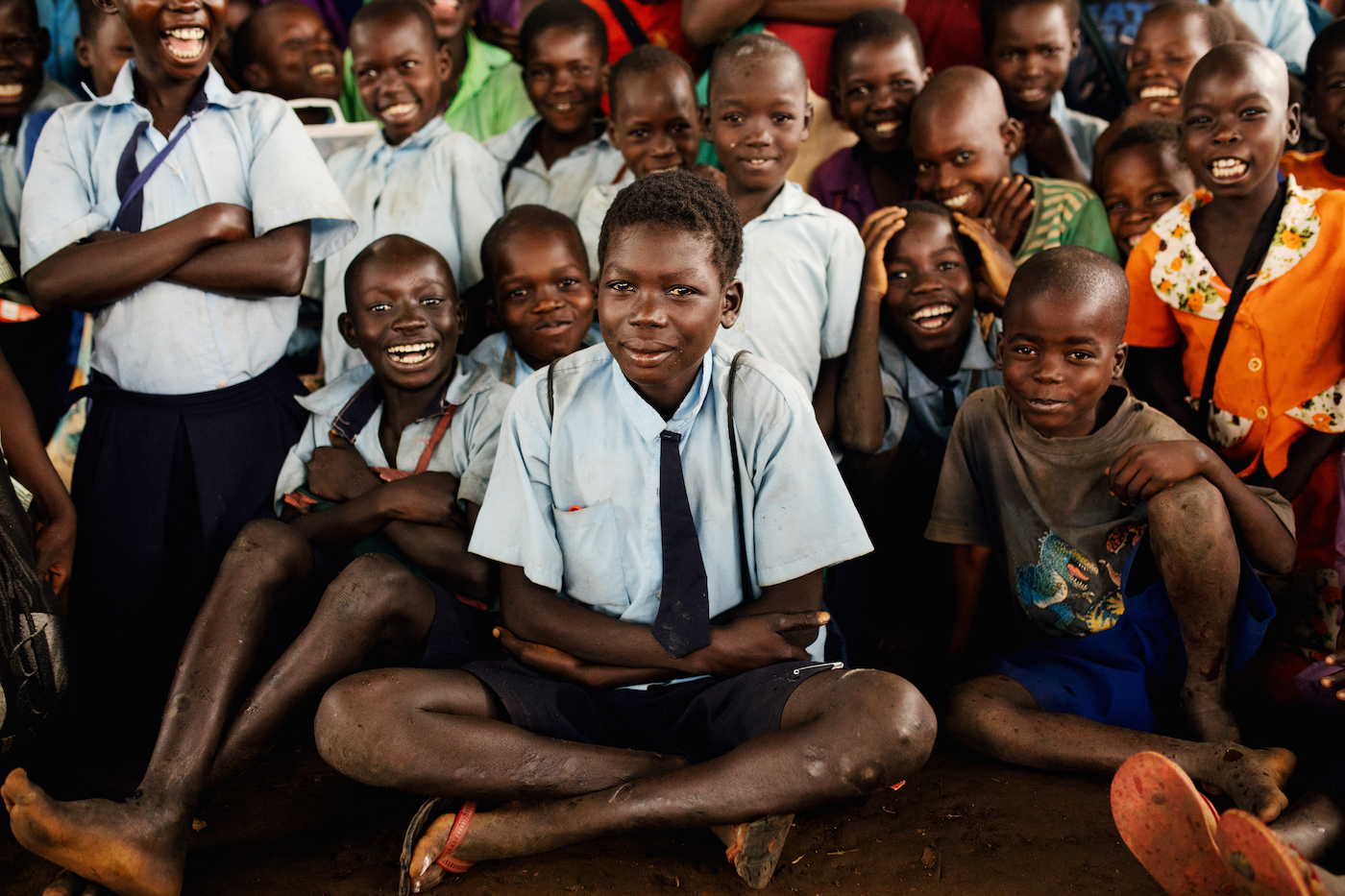 Many are forced to participate in violence against their own families and communities. Still more are abducted and abused, becoming victims of rape and sexual violence.

Those fortunate enough to escape or be released are left with deep and enduring emotional scars from what they’ve seen and been forced to do. Many are unable to return home because they have either lost or been rejected by their families.

Utilizing the HOPE Initiative, a three-tier, curricula-based model of (1) art-focused trauma care and counseling, (2) peacebuilding and conflict resolution, and (3) leadership development — Exile empowers child survivors of war to become leaders who will transform communities for Christ. 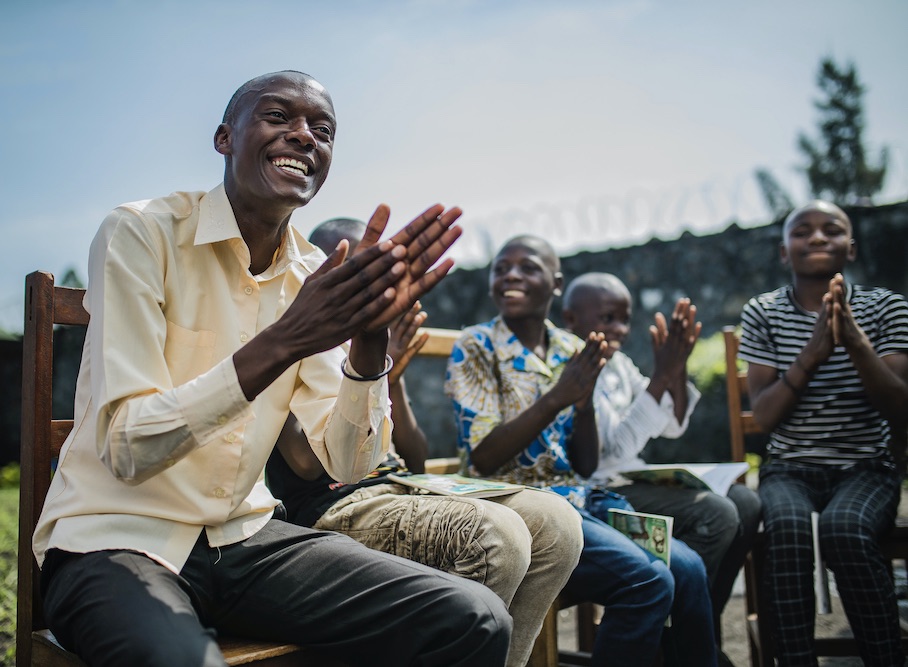 Focusing efforts on replication driven through graduate-led programs — healing and hope are spreading at exponential rates in previously unreachable communities!

Every year, Exile is training and empowering more program graduates to launch care programs in their communities. These graduates and their influence are vital to ending cycles of violence and poverty throughout these regions.

Not only are they passionate — they are successfully replicating the care programs that restored their lives. With God’s help and through these empowered young men and women — good news is spreading and communities are being transformed!

Exile International is a 501(c)(3) faith-based, nonprofit organization. Our work is made possible through the financial contributions of individuals, churches, businesses, and foundations. Join us and be a part of restoring lives!