Get To Know Us

Empowering Child Survivors of War to Become Leaders for Peace 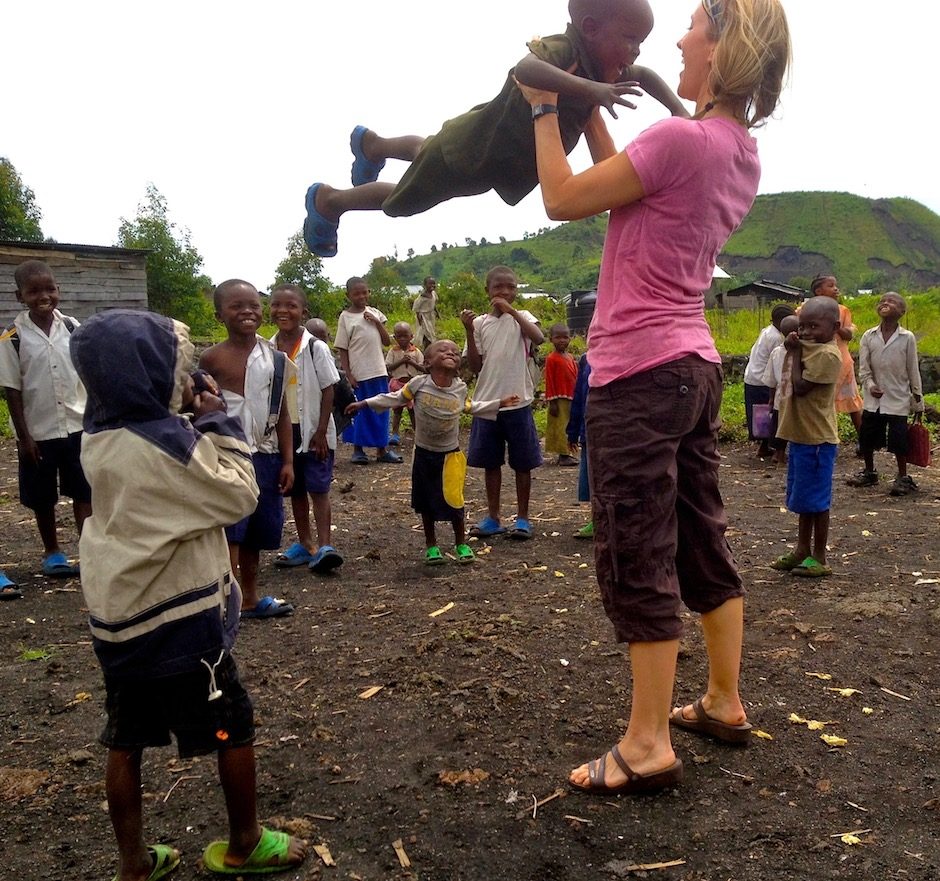 Sometimes a bit of back story helps…

In 2008, Bethany Williams was a Ph.D. counselor in full-time private practice. Having just returned from taking some time off of work to heal from her trauma and getting back on her feet after a painful and public divorce, she was limping through life a little and wondering if her life or pain could ever have a purpose.

In the process of receiving treatment for PTSD at an intensive counseling treatment program, she formed relationships that would later lead her into a war zone in Congo. She helped lead a trauma healing workshop for women living in a displacement camp who had recently escaped rebel militia armies. It was there that she met rescued child soldiers and children who had been orphaned by war for the first time. That trip opened her eyes to a reality she didn’t know existed in the world. Women attempted to give over their children to her team, and child soldiers asked her to be their mother. She heard stories of boys and girls forced to kill their parents at the hands of rebel leaders, and she sat with children so traumatized they no longer displayed emotion.

Visiting with hundreds of men, women, and children living in displacement camps led to a realization that these survivors were not only living in geographic exile but in emotional exile as well. Bethany learned that children who escaped from captivity would attempt to return home, but would often be rejected from their communities because they had killed, even if by force. So they soon became street children or returned to the rebel group. Exiled again.

On the plane ride home, Bethany pondered all she had seen and wondered if she could do a small something to step into the pain rather than to look away and return to “life as normal.” Almost immediately, her curiosity sparked. She wondered if these child survivors of war could do more than survive. She wondered if they could be healed from such deep wounds of trauma and also taught peacebuilding and leadership skills to become the next generations of peace leaders in their community. Could this be how to stop the cycle of war? To take the smallest child and teach them peace rather than violence?

Bethany’s greatest wish at this point was to learn from local African leaders who were already doing the work. She longed to sit at their feet, find out what was working and what wasn’t working — and perhaps join them in creating a program or a curriculum to offer healing and hope to these brave children who had survived so much.

Before she landed in America, the seeds of Exile International had been sown. In the fall of 2008, Bethany began learning from other Africans — gathering research and taking notes on what had worked well in the trauma healing of rescued child soldiers and children orphaned by war. She was amazed by the wisdom, strength, and primarily how the implementation of creative arts helped children heal from their emotional wounds of war.

In 2009 they added two African counselors to the team and began working with a handful of war-affected children. Today they have been humbled to have worked with 6,700 child survivors of war. There are currently 2,587 rescued child soldiers and children orphaned by war in Exile International’s programs in Congo and Uganda. Bethany and her team are proud to say that 257 local African staff and volunteers lead all of these programs. They are the experts in their own culture and are the team’s heroes.

In 2011 Bethany met Matthew Williams, a master’s level trauma therapist who had been traveling the world working with traumatized children in developing countries. His passion was working with rescued child soldiers and trafficking victims. He began volunteering for Exile International and visiting their programs overseas — adding wisdom to the model and professionalism to the US operations.

It seems God had plans for the two other than mere co-workers. They were married in 2014 and now lead the work of Exile International together as Co-CEOs of the organization and, most importantly, as teammates. 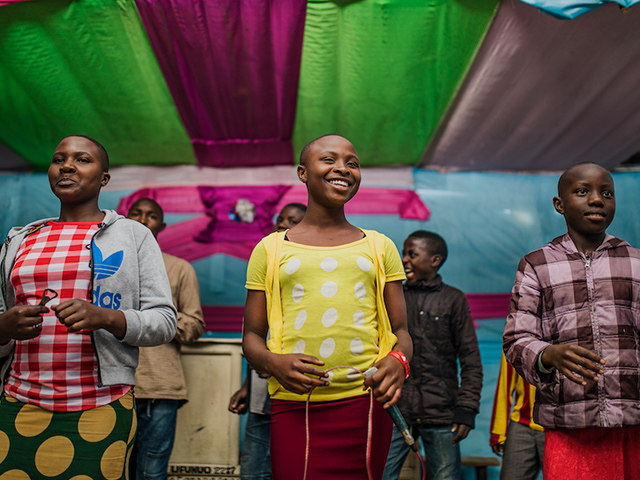 In response to the urgent needs Bethany had witnessed and researched the devastating wars in Uganda and D.R. Congo — where more than 100,000 children have been abducted — Exile International was born.

Since 2008, Exile has provided life-changing care to over 6,700 war-affected children!

Program graduates include university students, skilled professionals, and community leaders — some of whom are now leading care programs in their own communities.

No longer constrained by the traumas of their past — they are becoming the leaders who will heal and transform communities.

Impact Report     What We Believe

Exile International is a 501(c)(3) faith-based, nonprofit organization. Our work is made possible through the financial contributions of individuals, churches, businesses and foundations. Join us and be a part restoring lives!