Re·u·ni·fi·ca·tion – the reuniting of rescued child soldiers with their former community.

Reunification is the final checkpoint on Exile’s Roadmap to Healing, and one of the most important steps to healing from the wounds of trauma… But, it’s also one of the most difficult steps. 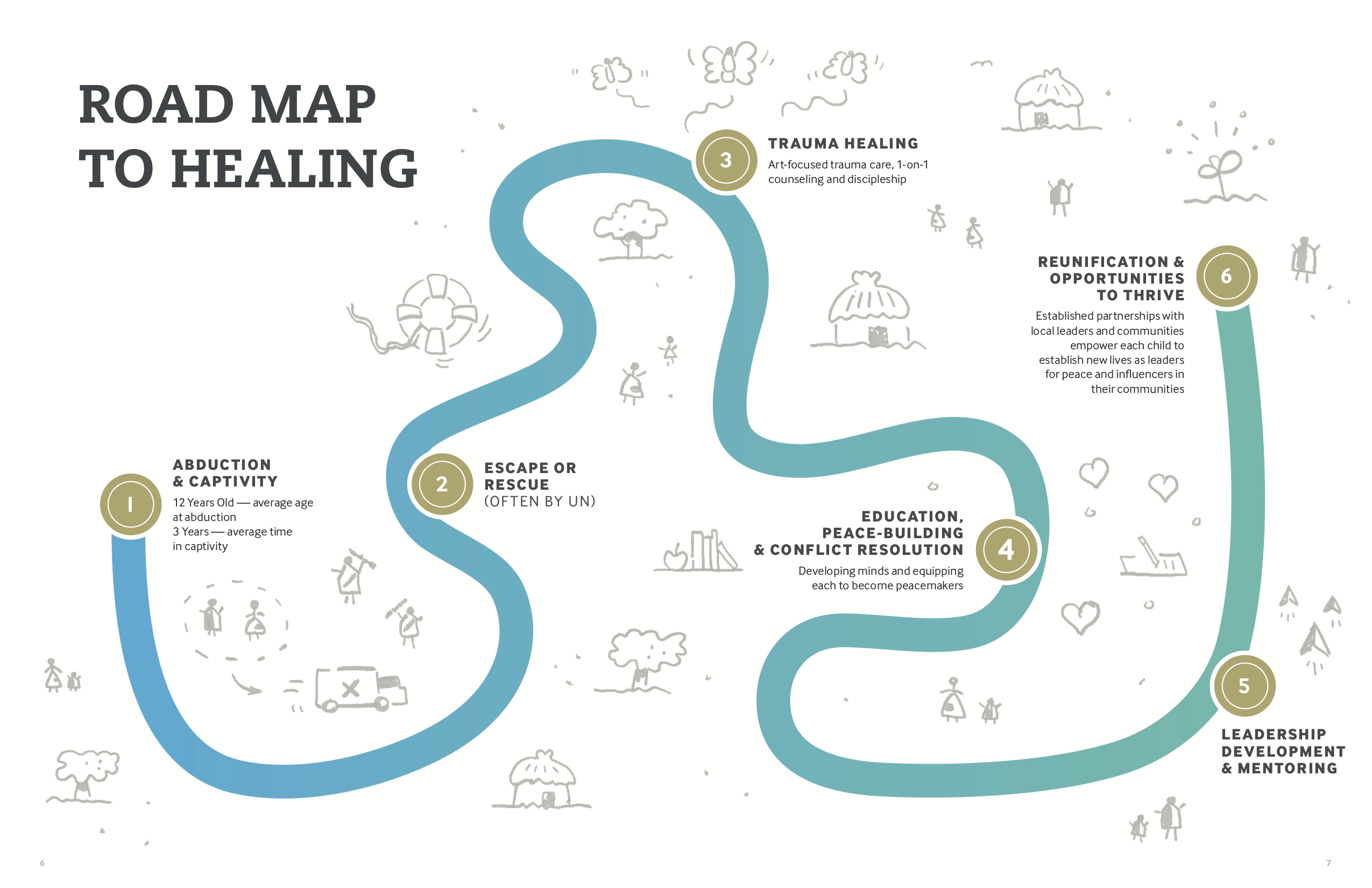 Most rescued child soldiers never get to return home or are rejected when they do. When these young ones are rejected by their former communities, many times it forces them into desperate situations – living on the streets, joining gangs, or returning to rebel armies. Most would not survive long in any of these situations.

When Exile first started, most communities rejected rescued child soldiers from their villages. It was viewed as similar to welcoming an un-rehabilitated gang member into your own home. But, this is no longer the reality for graduates of EI’s programs. Praise God! Reunification is not an easy process, and our local staff in DR Congo and Uganda are instrumental in making this idea a reality.

To change the stigma surrounding reunification, EI’s staff had to focus on both the rehabilitation of rescued child soldiers and

And over time… after years of welcoming these brothers and sisters back home, the communities have seen the power of God in the transformation of these children.

These survivors of war are truly becoming leaders for peace! Their lives – physically, emotionally, and spiritually, are being saved. 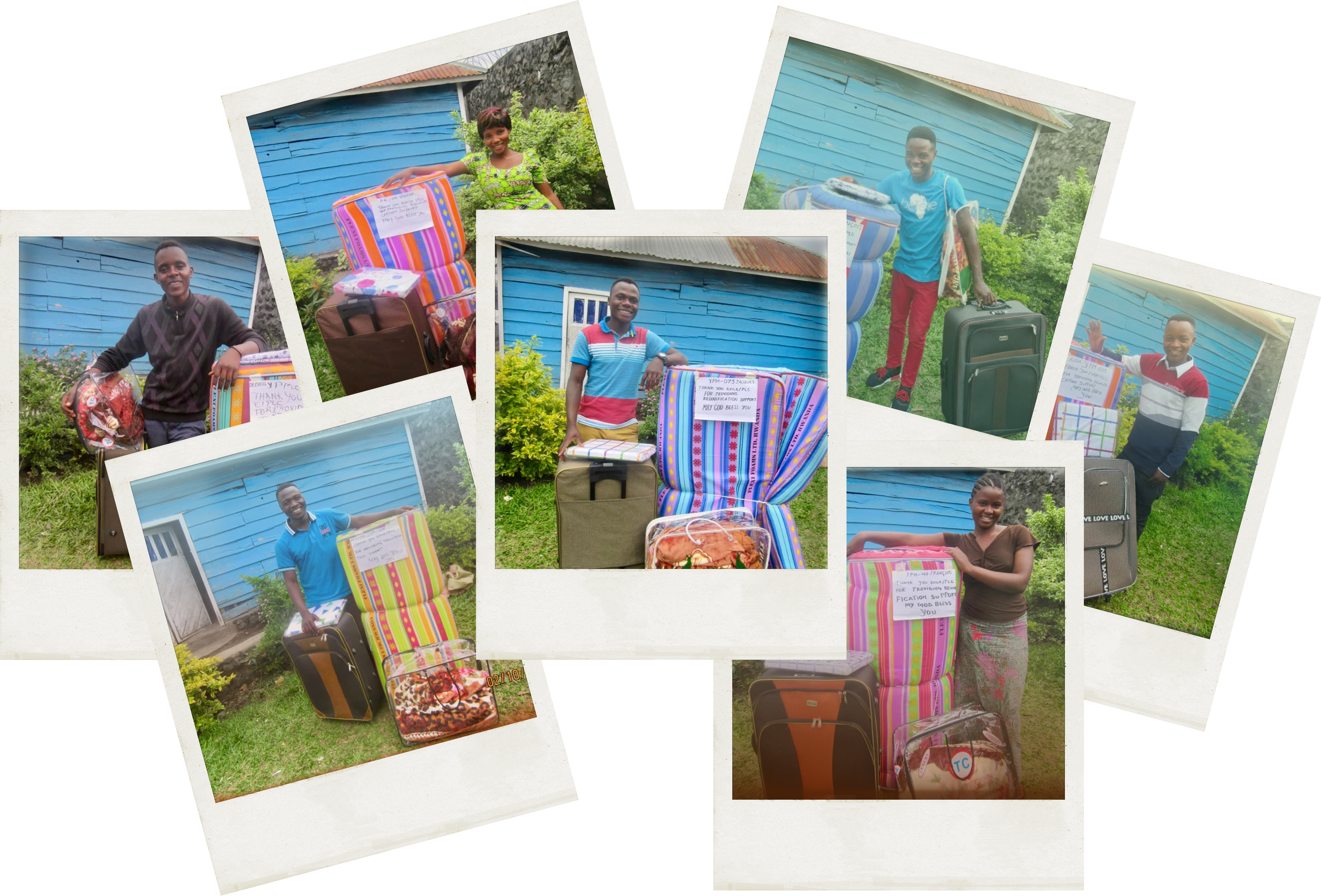 We all have our own idea of home. Sometimes it’s a physical house or a hut, sometimes it’s a person, and for some of us it’s just a feeling. However you define home — is there anything better than returning to it after you’ve been away? 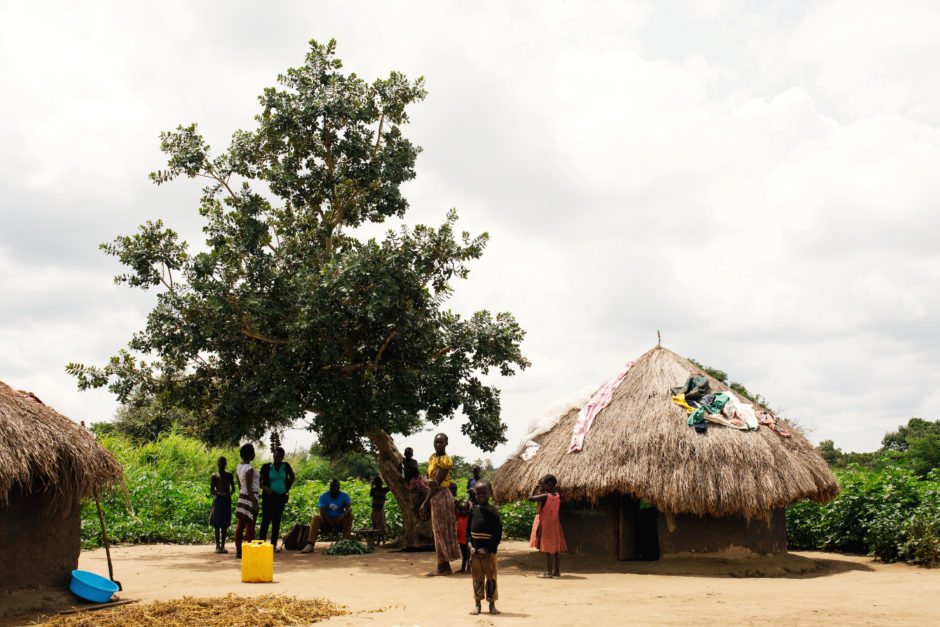 Once a rescued child soldier himself, Joseph is leading his community towards peace!

.
But it was a long journey to reach this part of his story. As a child, Joseph was abducted, trafficked, and forced to fight in a rebel army. Due to the severe violence he witnessed and was forced to participate in, he battled shame, nightmares, flashbacks, and so much more.
.

Today he is flourishing! Along with making immense progress through counseling, Joseph completed and excelled through EI’s leadership training. And since being reunified… Joseph has truly launched! 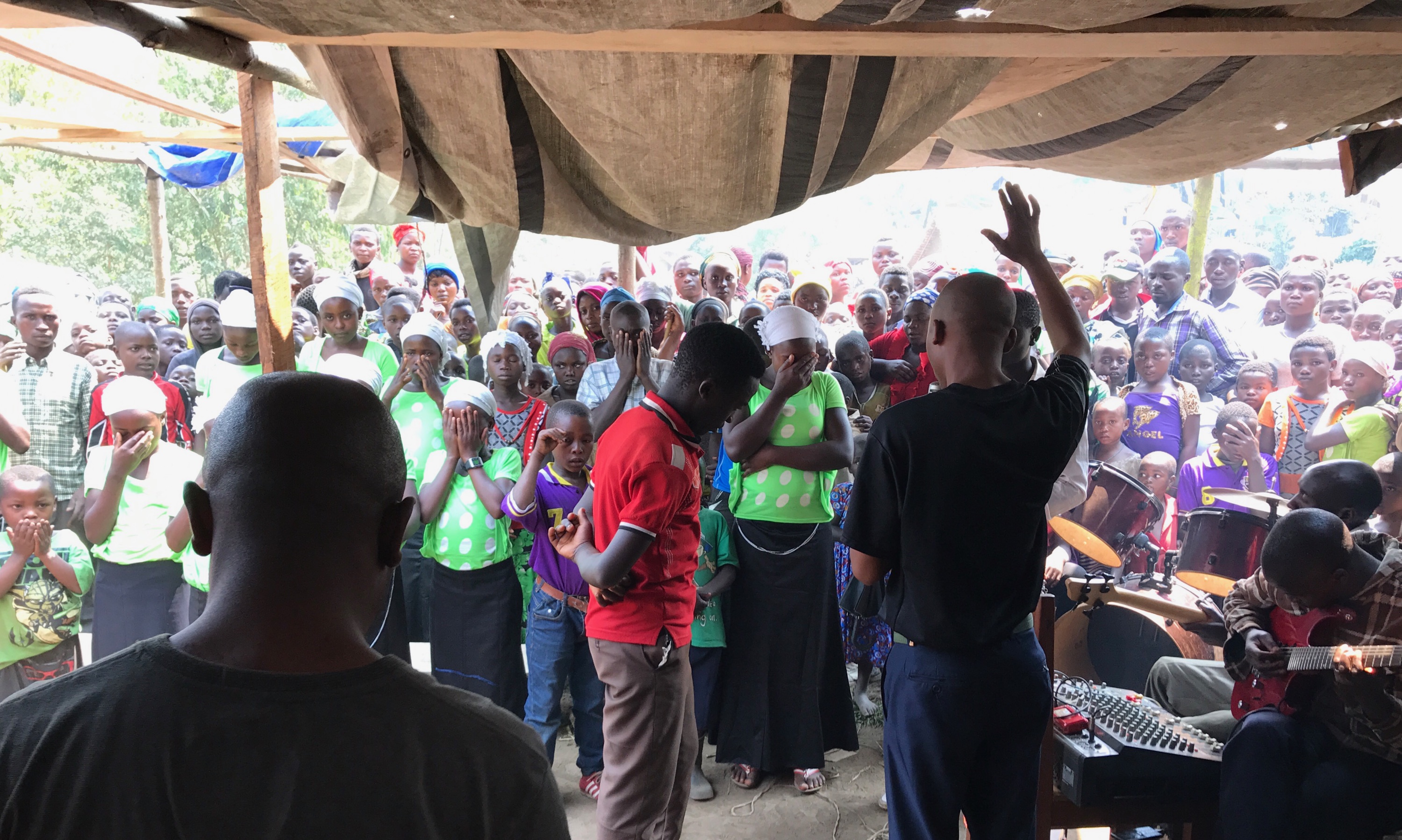 .
With mentoring from the care team, Joseph has replicated the care program that transformed his life. Now, in his community, he leads a care program providing trauma care, discipleship, vocational training, and access to education. For 54 rescued child soldiers and children who were orphaned by the war — Joseph is providing a place to belong… a place to find healing and hope!
.
Since starting… 30 of these youth have become followers of Christ! The gospel truly is good news for His people! We are proud to journey alongside young men and women like Joseph as they live the good news of Christ in word and deed.