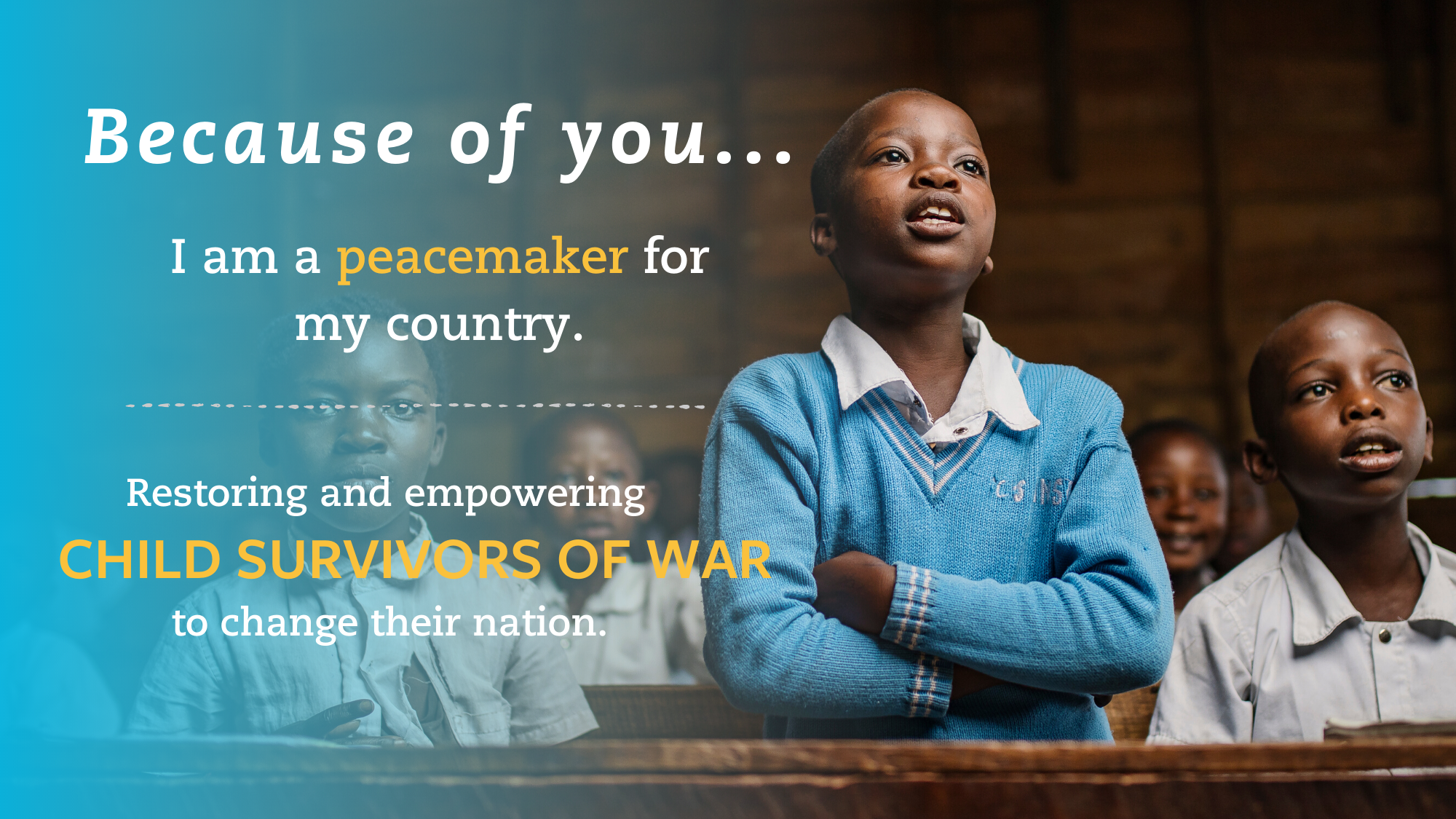 Because of you, healing & hope are restored!

In the book of Esther, we learn about a young girl named Esther, who was orphaned (need). Not to be left alone, her cousin, Mordecai, took her in and raised her as his own (opportunity). Because Mordecai stepped into the gap, Esther had the care and support she needed. Who knows what would have happened without his support? (Esther 4:14 NLT)

Because someone cared, Esther not only survived…she thrived. She would later become a queen, and God would use her to save his people! (impact)

Her story inspired The Esther Fund – which provides safety, essential care, and education to orphaned children in need of sponsors.

The Esther Fund not only provides what each child needs today…it sets them up for brighter futures. Each has the potential, like Esther, to impact their communities and nation!

.5 Reasons you should give during Big Payback!

We are thankful for YOU! Because you give, child survivors of war receive holistic rehabilitation!

*To be matched, donations must be postmarked on or before May 6th.