The Coalition to Stop the Use of Child Soldiers adopted the “red hand” symbol in 1998 as part of its worldwide campaign against the use of child soldiers. Since the treaty banning the use of child soldiers (the Optional Protocol to the Convention on the Rights of the Child on the involvement of children in armed conflict) entered into force on February 12, 2002, Coalition partners have used this day as Red Hand Day, with many organizing local events using the red hand to raise awareness to the crisis of child soldiering.

Even still, hope is possible! 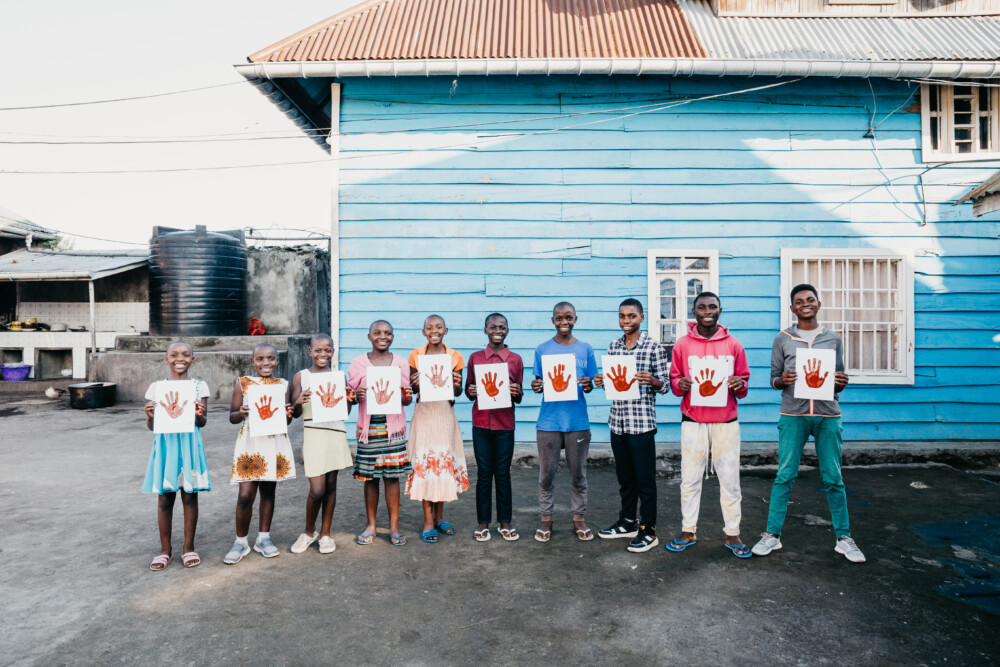 How you can get involved!

Alexander’s Story – Once a child soldier, now an ambassador for peace! 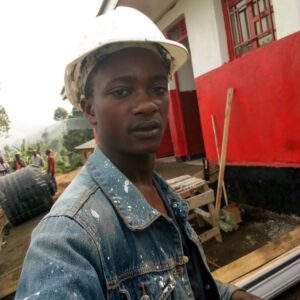 When I was a young boy, I was captured by rebel soldiers and taken to their headquarters. I was beaten very badly and forced into armed combat.

Three months after my kidnapping, my parents came to beg the Rebel Colonel to release me, but they simply did not have the money to pay his ransom. Because they could not afford my release, I was left in rebel hands — terrified and traumatized by the evil acts they forced upon me each day.

After one year of suffering, I finally decided to attempt an escape. I was fortunately reunited with my community and soon learned about Exile International.

When I arrived at Exile, I began participating in art-focused trauma care, worship, and vocational programs that helped me heal from my wounds and return to school. I received my diploma in Technical Building and even secured a building contract for a local youth center. 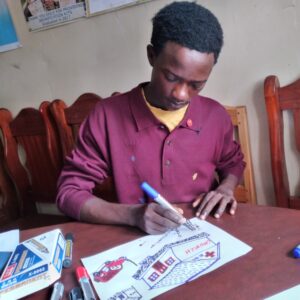 After finishing Exile’s programs, I became an engineer and now have a family of my own. I’m able to help my community by sharing the confidence of Christ with other young people who have left the armed forced or lost hope.

I thank God for Exile International and the benefits of their programs for children who have experienced the horrors of war.”