Sweet Nuru is the youngest of three children. When war erupted in her village, Nuru’s mother was pregnant with her and expecting to go into labor at any time. In the middle of the night, screams and whistles filled the air. Everyone had to run from their homes because their village was under attack. 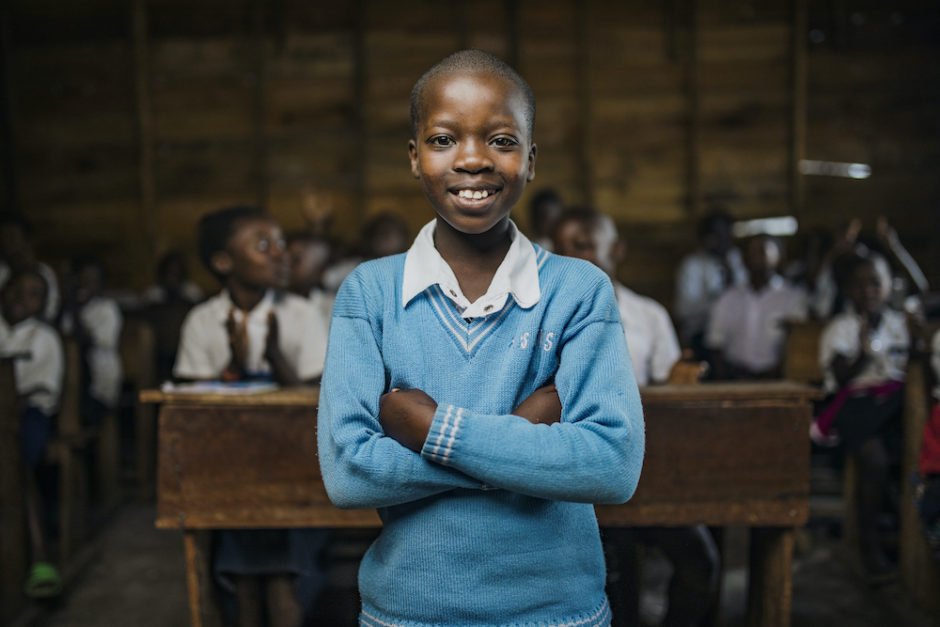 Giving Birth in the Bush

Nuru’s mother used all the strength she had and managed to get out of her house and hide in the bush (forest) nearby. Early in the morning, still hidden in the bush, she went into labor and delivered Nuru, a beautiful, bouncing baby girl.

Unfortunately, her mother had complications following birth and no access to proper medical care while hiding in the bush. She passed away, leaving behind her husband, two young children, and precious baby Nuru.

Nuru’s father took her to her aunt, who was also nursing her new baby so that the auntie could take of Nuru. Shortly after this, their village was attacked again. Nuru’s father was taken by force to fight with rebel soldiers. He has not returned as of today and they do not know if he is still alive.

Meanwhile, Nuru’s aunt nursed and cared for her as best as she could. But soon, she experienced her own tragedy – her husband (Nuru’s uncle) was also abducted and forced to fight in the war.

There is no pause or stop button in war. You are forced to live it — even if it takes your life or your loved ones away.

With little support or hope left, Nuru’s aunt was on her knees, asking God what to do. She received an answer to prayer when she connected to Exile International through a church in her village. EI could partner with her to help care for and raise these beloved children!

When Nuru arrived at Exile’s Trauma Healing Center, she was a very quiet little girl after experiencing so much trauma. We could see unhappiness and confusion within her – a little girl with an aching heart. Through the love and care of our EI staff, Nuru began to heal from her pain and trauma.

Today, she has started school and loves to learn. She enjoys playing with her friends. And she no longer feels alone and lost, for she knows she has a home and family that loves her! 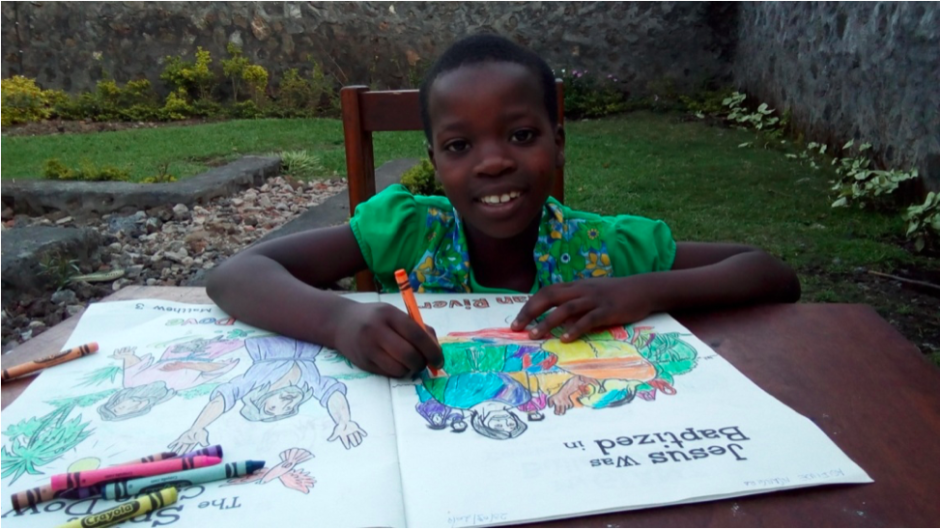 Thank you for your support which makes our partnership with Nuru’s auntie possible! Nuru is in the midst of a long journey from brokenness to healing – a journey you support through your giving each month.

Thank you for helping make this possible!

Our Approach  Join us in Healing the Wounds of War