﻿﻿﻿﻿ Pasaka njema! (Happy Easter in Swahili) “But he was pierced for our transgressions, he was crushed for our iniquities; the punishment that brought us peace was on him, and by his wounds we are healed.” — Isaiah 53:5 With Good Friday and Easter around the corner, we are reminded of God’s goodness! God came […] 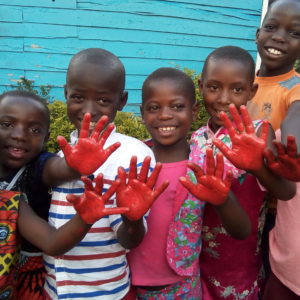 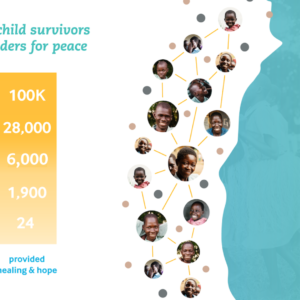 So much restoration… and so much more to come! As we step into a (greatly anticipated) new year, we are taking a moment to remember and celebrate all God has done in Exile’s 12 years of life and invite you into the vision He is leading us to for the next 20 years! Why? Because […] 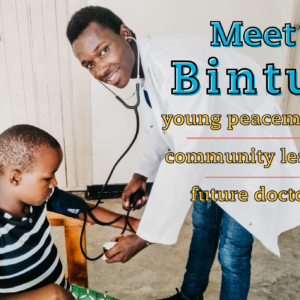 Meet Bintu While at school one day, 13-year-old Bintu was forced to join the rebel militia. After one week of military training at their headquarters, the commander took Bintu to be his bodyguard. Bintu was forced to loot, kill, and vandalize. Bintu was traumatized by witnessing torture and atrocities committed against peaceful citizens.    By God’s grace, Bintu escaped this militia. After running to a nearby village, he […] 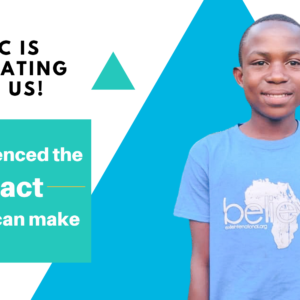 Exile is 12 years old – so is Marc! “I was only 10 years old when I fled a rebel group in the midst of a war. I was born into a vulnerable family who was not able to take care of all 5 of us children. By the grace of God, Exile took me in […]