Step into the Story

Because you stepped into the story

Good news is spreading and communities are being restored! Former child soldiers — now healed, trained, and equipped leaders are bringing healing and hope to recently rescued child soldiers. Program graduates who were once orphaned and on the street are now ministering to children orphaned by war!

Lives are being transformed and these young leaders are bringing healing to their own communities.

With your partnership and God’s help, empowered young men and women are successfully replicating the rehabilitation care programs that restored their lives — bringing healing full circle. Child survivors of war are being empowered to become leaders for peace, transform their communities, and end cycles of poverty and violence — an impact that will be felt for generations!
. 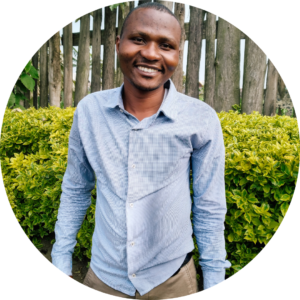 “The rebels came to my school and kidnapped me when I was fifteen. I spent two years fighting in a rebel army. They forced me to kill and do horrible things to people in my community.

God saved me – allowing me to escape.

Even though I was safe, I was ashamed at my life – always afraid, always hiding. I can’t stop praising the Lord for His grace in bringing me to Exile international. It was there that I started healing from my inner wounds.

After graduating from Exile’s programs, I helped start a Peace Club. Because I learned to forgive, I can now teach and comfort others who were affected by the war, like me.

The Lord is good, and I praise Him for Exile International – for the amazing love, support, healing, and change they brought to my life. I am the fruit of change which bears seeds that I will plant by making disciples.

I am a man with value because of God!“ 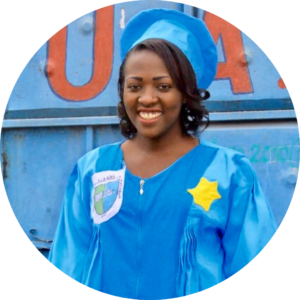 “When I was fifteen, I was abducted by a rebel army and was forced to become a child soldier. I was terrified while I watched my village being burned to the ground.

By the grace of God, I was rescued and joined Exile International’s rehabilitation programs. I was showered with love and care, accepted without judgment, and experienced real peace. I regained hope through counseling and art-focused trauma care and was even able to go back to school! Because of the love and support I received, I am blessed to say I graduated from university recently with a degree in psychology!

My dreams came true and now I am working as a trauma counselor with Exile International. I work at the very care center that helped me to heal!

These programs changed my life. I am so thankful to God for Exile who helped me heal and share that healing with other children!” 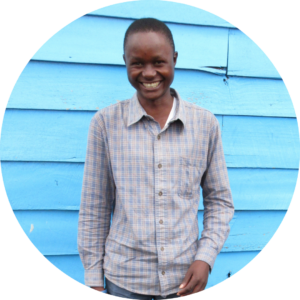 “I was fourteen when I was abducted at gunpoint by rebel fighters – taken from my family and my home. I was enslaved by the rebels and forced to commit horrific acts of violence.

After being rescued, I was brought to Exile International. With the help of counselors and mentors, God worked miracles in me. They helped to reunite me with my family and community!

I give glory to God for saving me.

Since graduating from Exile’s programs, I am so happy! I am now pursuing my dream of helping others by leading a Peace Club in the community where I was once taken.

I thank God that I am able to share about Christ’s love and bring hope to other children like me who have survived the terrible traumas of war.”

When no one steps in

The reality is… many stories do not end so hopefully for children in war. Most are not rescued. Thousands are lost. Dominic and Laura, below, are reminders of what happens when no one steps into the story for child victims of war. 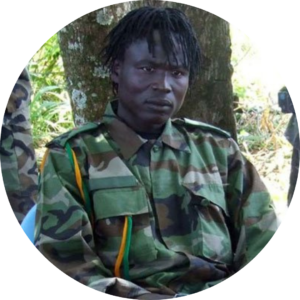 At ten years old Dominic was abducted on his way home from school. Who knows who Dominic would be had he made it home safely that terrible day 30 years ago; perhaps he would have become a school teacher like his parents.

Instead, he was conscripted as a child soldier, likely tortured, manipulated, and forced to witness and commit terrible acts of violence — just like thousands of other abducted children have experienced within the LRA and other rebel armies.

Shortly after his abduction, Dominic tried to escape with three others, but when they failed, he was forced to skin alive one of the other abductees as a warning.

Over the course of 30 years, he rose up within the ranks of the LRA rebel army, becoming one of its top commanders. Now, in 2021, Dominic has become the first ICC indictee to be charged and found guilty of crimes against humanity of which he was also a victim. 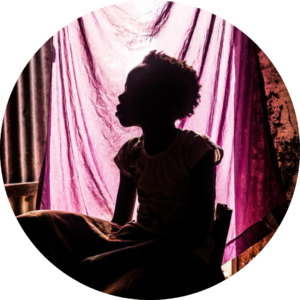 After her parents were killed in a rebel ambush, Laura was left alone — with no relatives. She attempted to survive off the land. After months of near starvation, Laura gathered up what little she could carry and trekked to the city. She prayed each night that she would be able to survive like the street children — scavenging for food and sleeping in the alleys.

Laura learned to scavenge, hide, and (at least some of the time) stay safe from the predators who stalked the streets.

“Life on the street isn’t good for girls. The boys think you are there for the taking.”

After a year on the street, Laura learned of a center for girls. Her hopes were dashed time and time again as the center was always full. Each week she would knock but each week was turned away.

After a few months, Laura stopped knocking. It is unknown what happened to Laura.

Did she give up on finding a placement here? Or something far worse?

Will you step into the stories of child survivors of war – ensuring their safety? Together, we can provide the holistic, rehabilitative care they desperately need to heal from their wounds of war to become leaders for peace!

100% of your donation goes directly to supporting your sponsored child.

Exile International is a 501(c)(3) faith-based, nonprofit organization. Our work is made possible through the financial contributions of individuals, churches, businesses, and foundations.
Join us and be a part of restoring lives.